7 STONE RIOT is a  5-piece hard rock band from Helena, AL (suburb of Birmingham, AL) formed in 2012. Current members include; Whit Millsap (lead vocals), Tyler Millsap (bass/backup vocals), Reid Aldridge (lead guitar),  and Todd Millsap (rhythm guitar). Whit, Reid and Tyler begin this journey all with the same goal in mind. They wanted to perform their own music in front of the masses. After a couple of years of cover gigs, 7SR decided to become exclusively an all original band. They started writing music and playing shows with national and regional acts here and there. In January of 2015 they went out on their first tour. The band has since played with US National bands Hinder, Lamb Of God, Puddle Of Mudd, Tantric, Motionless In White, All That Remains, Saliva, CKY, Whitechapel, Fuel, Trapt, Butcher Babies, Nonpoint, Like A Storm, Otherwise, Fozzy, Adelitas Way and their good friend Bo Bice of Helena, AL. 7SR released ‘Scratching The Surface,’ a 5 song EP on July 4, 2018 to all digital platforms as well as physical copies. ’Scratching The Surface,’ was produced/engineered by multi-platinum producer Rick Beato and Ken ‘GL’ Lanyon. Before the release of the EP, 7SR released the single ‘Time Will Tell’ in 2016 and ‘Im Alive’ in 2017. The single “I’m Alive” was debuted at the 2017 Alabama Music Awards Show, hosted at the BJCC Theater Hall. 7SR won the state level ‘Next2Rock’ competition 2 years in a row, 2017 and 2018. 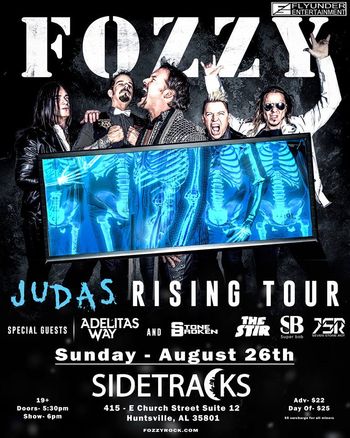 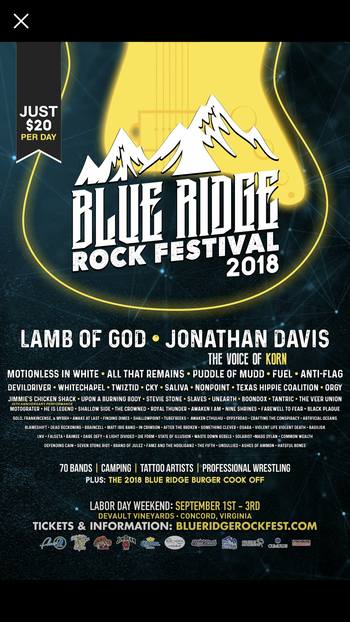 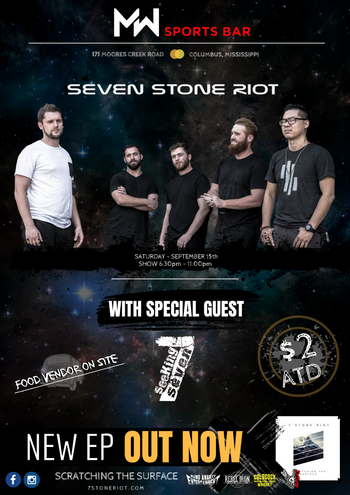 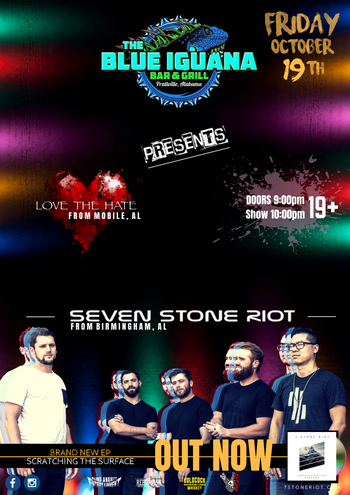 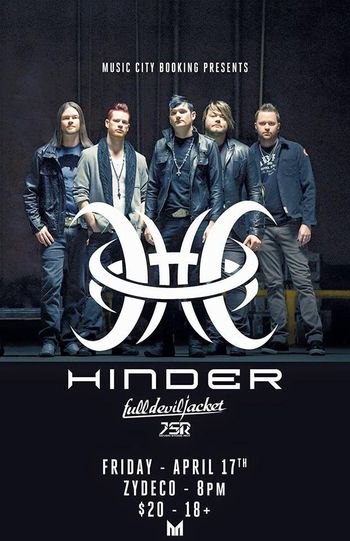 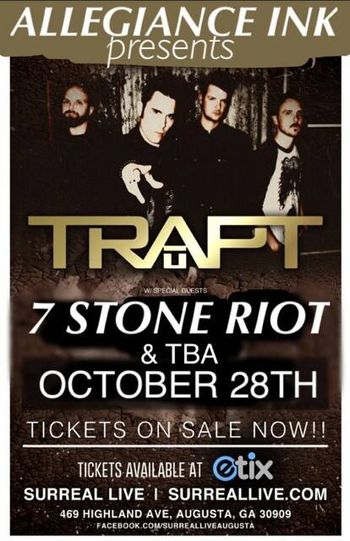 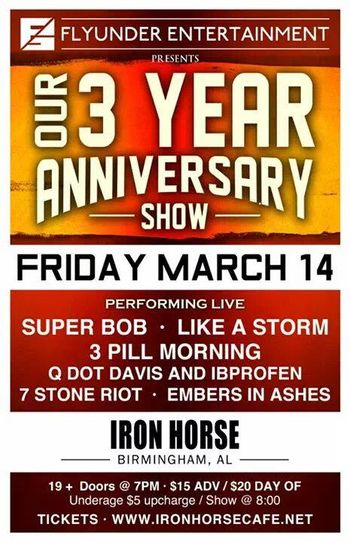 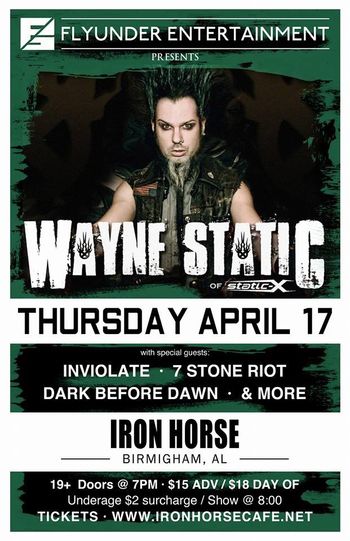 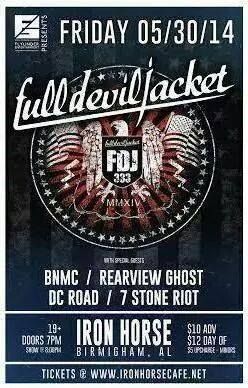 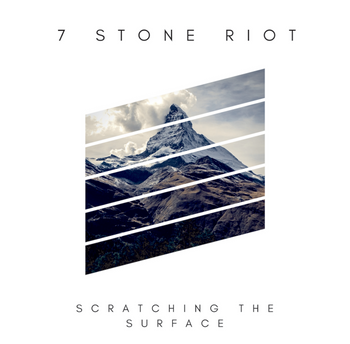 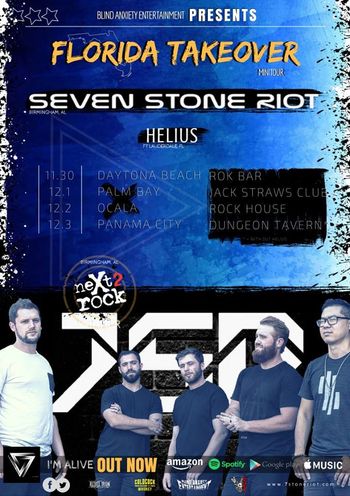 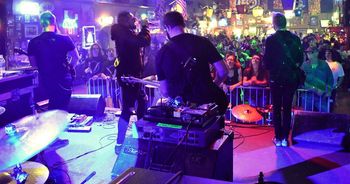 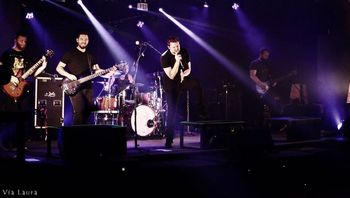 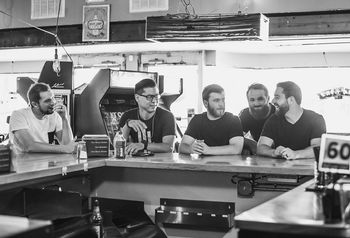 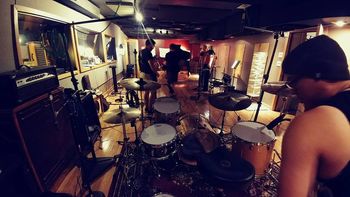 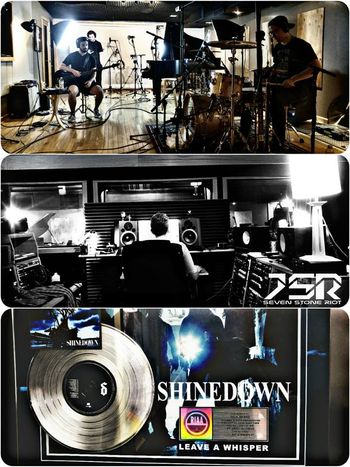